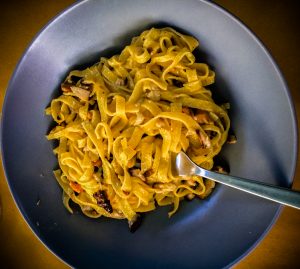 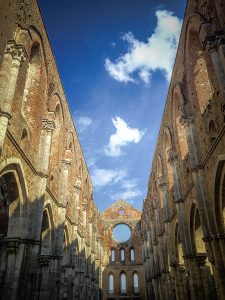 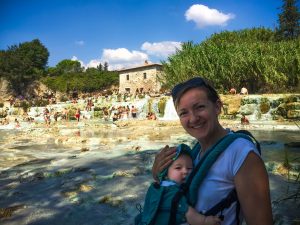 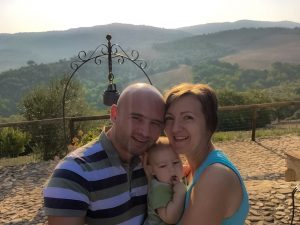 A Weekend Escape in Puglia